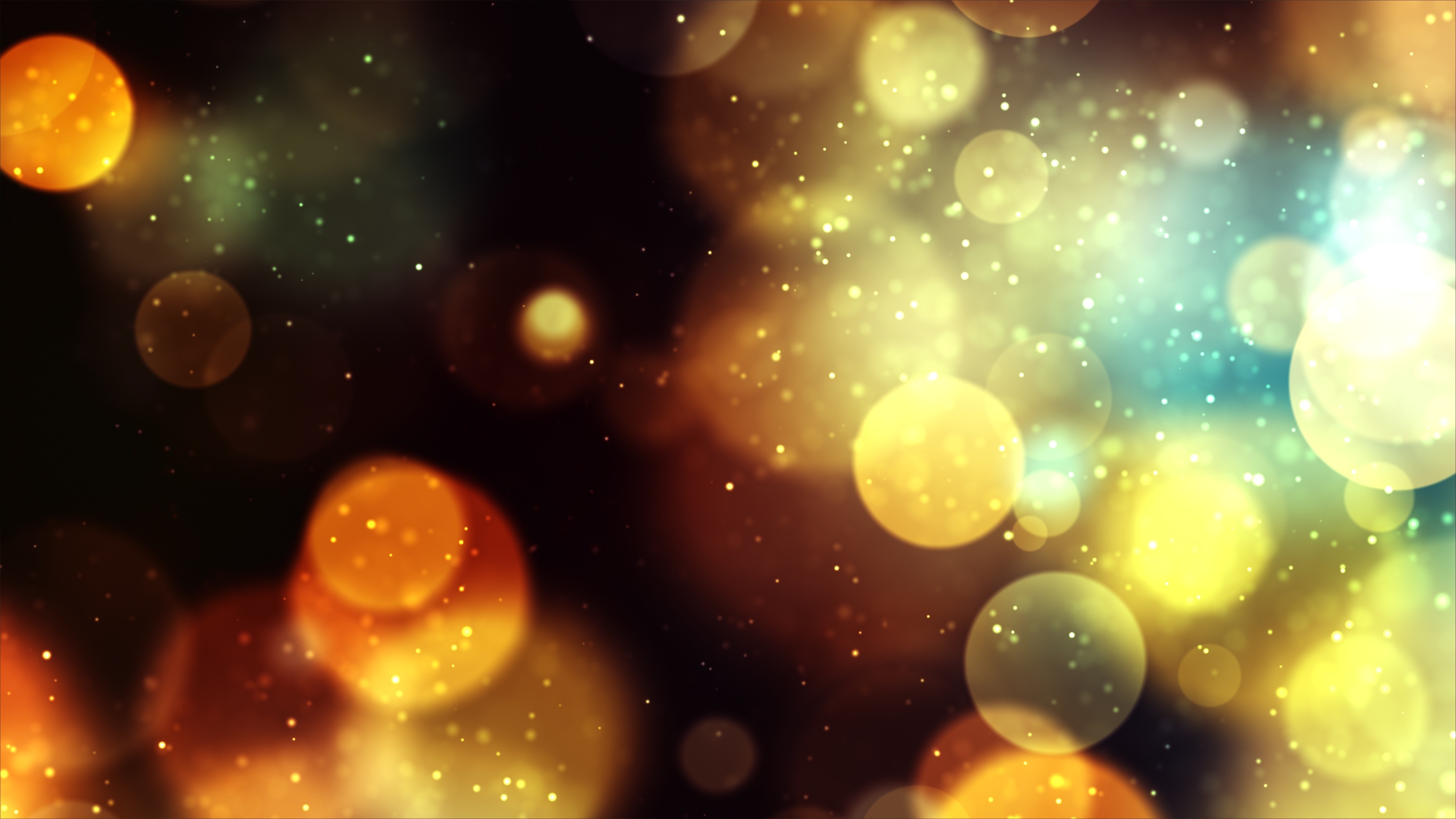 Nominations are now being accepted for the 2018 Community Awards

Stockland Green Ward Advisory Board are delighted to announce the return of the hugely successful Community Awards on Friday 9th November.

Introduced to celebrate people and projects that have contributed towards the regeneration of Stockland Green, The Pride of Stockland Green Community Awards will have ten awards presented to local people who have made a positive impact to the hearts of the neighbourhood.

The Community Awards was first introduced by Stockland Green Ward Advisory Board – a dedicated organisation of local people and professionals whose aim is to develop facilities and services to benefit the community.

Vice Chairperson of the Board, Councillor Josh Jones, said:

Stockland Green’s greatest asset is its people. The members of the Ward Advisory Board act as representatives of the area and have direct knowledge of the great work that has been carried out in the community. We see first-hand, the very real difference that ‘people power’ can make and the awards are a fantastic way to embody everybody’s hard work and community spirit.

Once again, the event is being sponsored by Stockland Green Opportunity Housing and Training (part of The Pioneer Group) who are a local housing company group who provide affordable, quality homes within Stockland Green.

Our investment in the area recognises people’s love for Stockland Green and being part of the ward’s identity. We provide affordable quality homes for those who wish to live in the area but, until now, haven’t found the right opening and have been forced to move elsewhere. By creating housing opportunities for people who feel positive about Stockland Green, residents benefit from an increased sense of pride and community. Therefore we are thrilled to sponsor The Pride of Stockland Green Community Awards and continue to encourage the positive growth within the locale.

All nominations must be entered by 30th September 2018 and will be considered by a panel of judges in readiness for the Awards on 9th November 2018 at The Midlands Greek Cypriot Centre, Stockland Green.

If you know of anyone whose involvement in Stockland Green you feel should be recognised then you can nominate them for the Community Awards by visiting www.sgoht.org.uk/community-awards or alternatively contact Mary Kennedy on 07855084429 or mary.kennedy@pioneergroup.org.uk