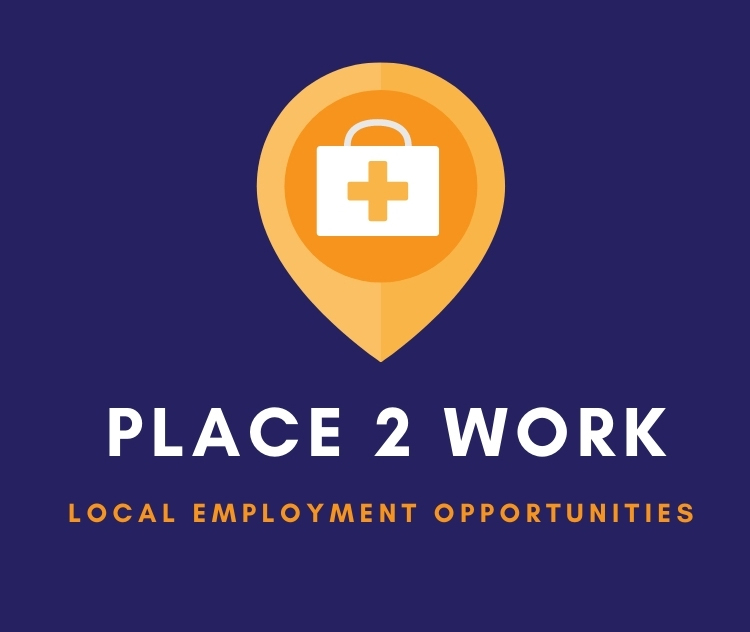 Residents living in Castle Vale and surrounding areas who have lost their jobs, or face redundancy with the end of the furlough scheme, as a consequence of COVID-19 are invited to express an interest in The Pioneer Group’s Place 2 Work programme.

The aim is to provide a bridge between employers and people living in places which are sometimes described as left behind. Before the lockdown in March this year, unemployment in Castle Vale had increased, impacted by the roll out of Universal Credit. However, the unemployment numbers have peaked since then with some 100 new cases and there is concern that may double or treble in the months ahead.

There has been a sharp increase of the UK population claiming benefits; for example, between March when the lockdown began, and August, the number of people claiming benefits rose 120% to 2.7 million. The largest rise in unemployment has been amongst young people – up 76,000 for 16 to 24-year-olds compared to last year, which is one of the many reasons why The Pioneer Group is working with partners across the Birmingham Anchor Network to create an initiative to support residents back into employment.

The Pioneer Group is first and foremost a housing organisation and with a base in Castle Vale they act as an anchor organisation delivering a range of community services including employment. In the current environment, the group are ramping up their focus on employment to support the communities they serve. As part of the Birmingham Anchor Network of organisations the group is taking forward a pilot approach to test how local organisations can facilitate engagement between employers and people in need of unemployment.

Working with public sector partners in the anchor network such as The University Hospitals Birmingham NHS Foundation Trust (UHB NHS FT), Birmingham City Council, West Midlands Police and Crime Commissioner, and with private sector organisations in the local vicinity such as Jaguar Land Rover and IM Properties, The Pioneer Group are looking to access employment through referrals to their pre-employment and recruitment processes.

The Group has developed local publicity to promote the scheme and encourage those who have lost work, or are concerned about their employment position, to come forward. The team offer support with employment and careers advice, wellbeing and fitness, money and benefits advice and use of IT and digital technology with the goal of ensuring that they in the best position to succeed in recruitment.

The programme will be kick-started with a ‘trailblazer’ with The University Hospitals Birmingham NHS Foundation Trust and welcomes residents to register their interest so support can be provided prior to being referred on a 12-week pre-employment programme directly with the Trust from November 2020.

The initial trailblazer phase will focus primarily on Castle Vale residents, though clients from further afield are welcomed to enquire. With the aim to produce approximately 40 referrals to the Trust in November in two groups of 20. In particular the team are looking for people:

For the wider project and longer term:

The trailblazer will help establish a working approach between The Pioneer Group and the UHB NHS FT which will be sustained through further phases. The team will continue to develop a long-term relationship between large public sector employers and organisations that covers a specific geographic area. The trailblazer will run from September 2020 to March 2021.

Further iterations of the programme will be developed with other employers from January 2021 after evaluating the methods and learning from the trailblazer with partners in the Anchor Network and local private sector employers.

It is generally acknowledged that the quicker you can get people back into work after redundancy the easier it will be for them to successfully adapt and retrain in a different employment offer; responding at pace is therefore critical. However, people who have lost their jobs living in inner or outer city estates can quickly become hidden and unable to access the opportunities quickly enough or access support they need to give them the best chance of success. Place 2 Work is aiming to turn this on its head by connecting people to opportunities and supporting them to succeed.

The Pioneer Group’s teams and partnerships will work together to gather expressions of interest and work to support clients.

Visit the following website to submit your expression of interest at www.pioneergroup.org.uk/place-2-work, email place2work@pioneergroup.org.uk, or call 0121 748 0876. Alternatively, you can complete this form and return to any of our four participating hubs: 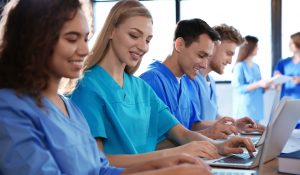